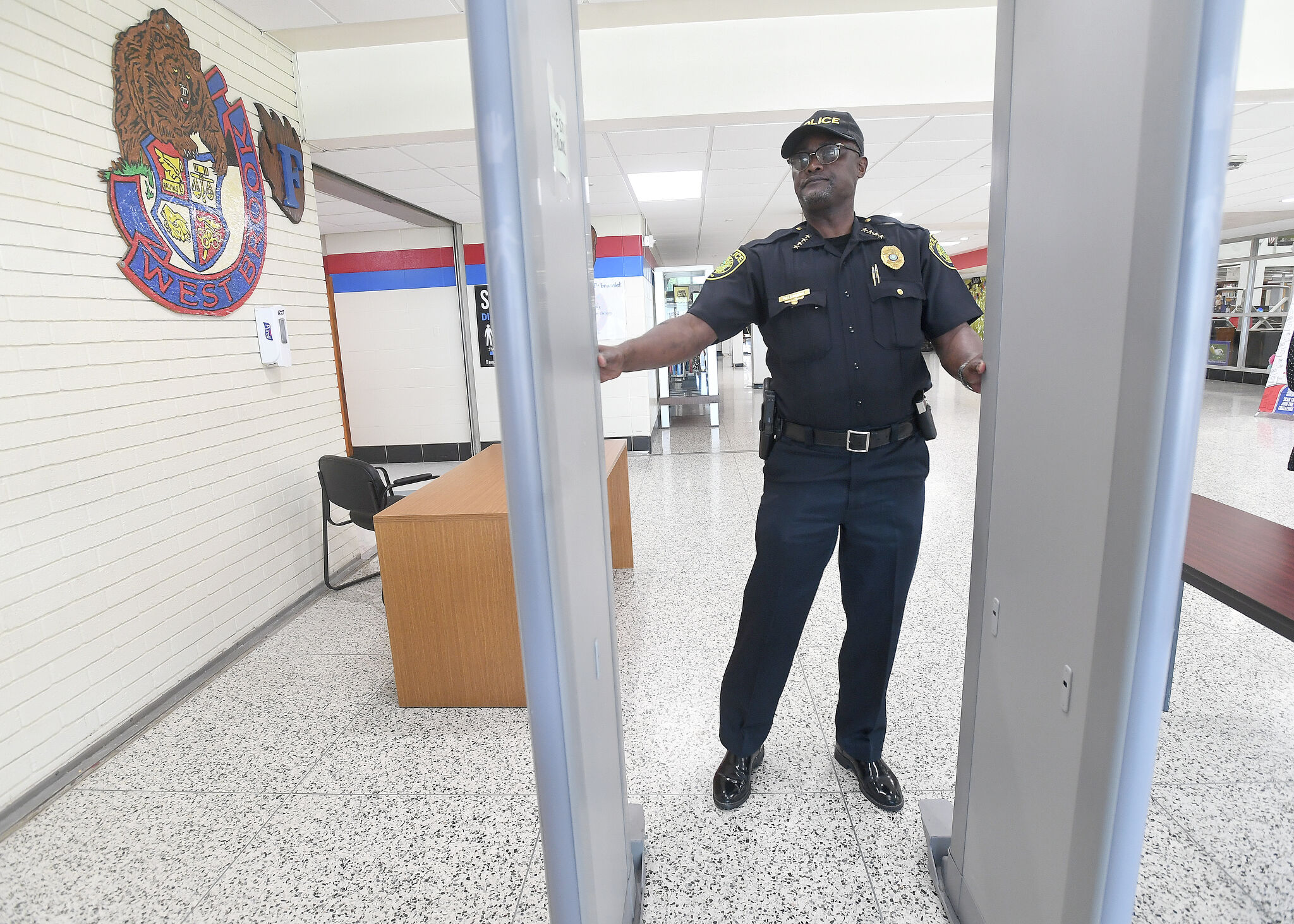 Beaumont ISD is clearing the air after a video of a bathroom fight that went viral was wrongly claimed to have originated at West Brook High School.

In a Tuesday monologue on his show, Fox News commentator Tucker Carlson showed video of a group of students beating another student in a school bathroom, identifying the location as West Brook at Beaumont.

In a statement late Tuesday, the district responded by saying “the story presents false information and does not depict a bathroom at West Brook High School.”

The district acknowledged that a similar incident occurred in a bathroom in West Brook, but clarified that the video shown on Fox News was not that altercation.

“…A video is circulating in our community and (we) agree that the behavior displayed is unacceptable,” the statement read. “The report suggests that the perpetrator has been allowed to continue attending school and that BISD is indifferent to the safety of the students. This is untrue. Students who engage in one-sided physical violence are not allowed to stay in the general education environment.”

In a separate Facebook post on Tuesday evening, West Brook High School principal Nick Phillips said after viewing the video that it was “obvious” to him that the toilet in question was not on the West Brook Campus.

“I have spent the last hour walking around campus and checking all the restrooms and I can say with 100% certainty that the restrooms and the video featured in the news report are not on our campus,” reads- we in the message.

The district went on to say in its statement that it is wrong to say “that students are being attacked for no reason.”

“The video currently circulating on social media is an isolated incident,” the statement continued. “School fighting is a concern we continue to address on a daily basis. But this video is not indicative of student behavior at West Brook High School.”

The district ended the statement asking parents to partner with campus leaders and requiring their students to engage in “appropriate conflict resolution” instead of physical violence.

“Failure to meet campus conduct expectations will result in dismissal from school, as the district must and will take all legal action to protect the educational environment.”

As of 10:30 a.m. Wednesday, the commentary is still live on the Fox News website without correction.