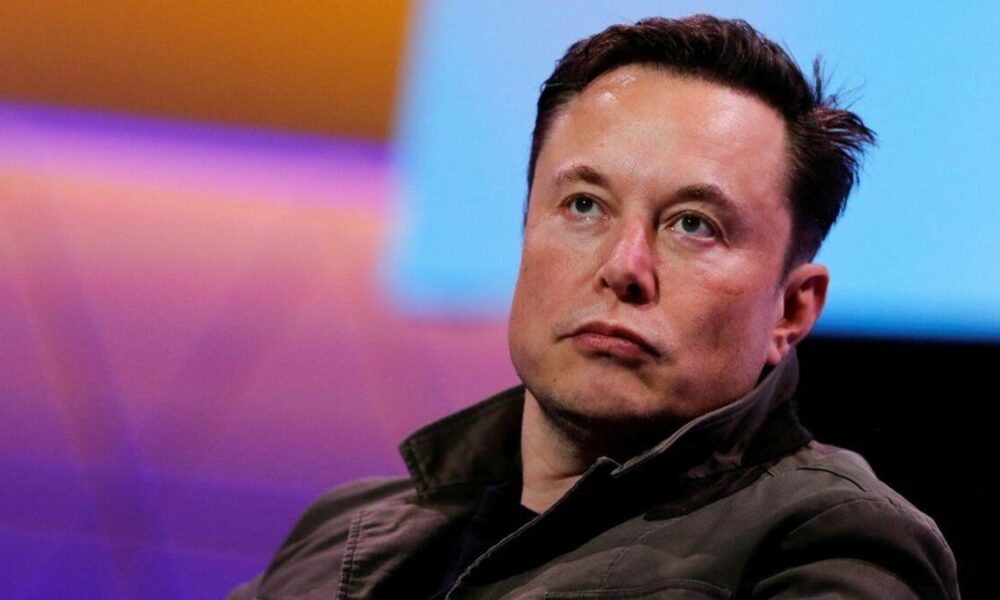 Elon Musk now controls Twitter, and in addition to firing the company’s top executives, the Tesla CEO is now making a change to make the platform fit his vision.

On Thursday, Bloomberg reported that Musk intends to ban permanent suspensions on the platform.

As a result, there is speculation if this means former President Donald Trump will return to the platform despite launching his social media, Truth Social. Nonetheless, there is no clear message whether Trump intends to return.

“This means that people previously kicked off the platform may be allowed back in, although it’s unclear if that included former President Donald Trump,” the person added.

Along with removing the permanent bans, Musk is also reaching out to advertisers about his plans for Twitter now that the platform’s takeover is complete.

“That’s why I bought Twitter,” Musk said. “I didn’t do it because it would be easy. I didn’t do it to make more money. I did it to try to help humanity, which I love.

“And I do so with humility, acknowledging that failure to pursue that goal, despite our best efforts, is a very real possibility. That said, Twitter obviously cannot become a free hell for all, where anything can be said without consequences!