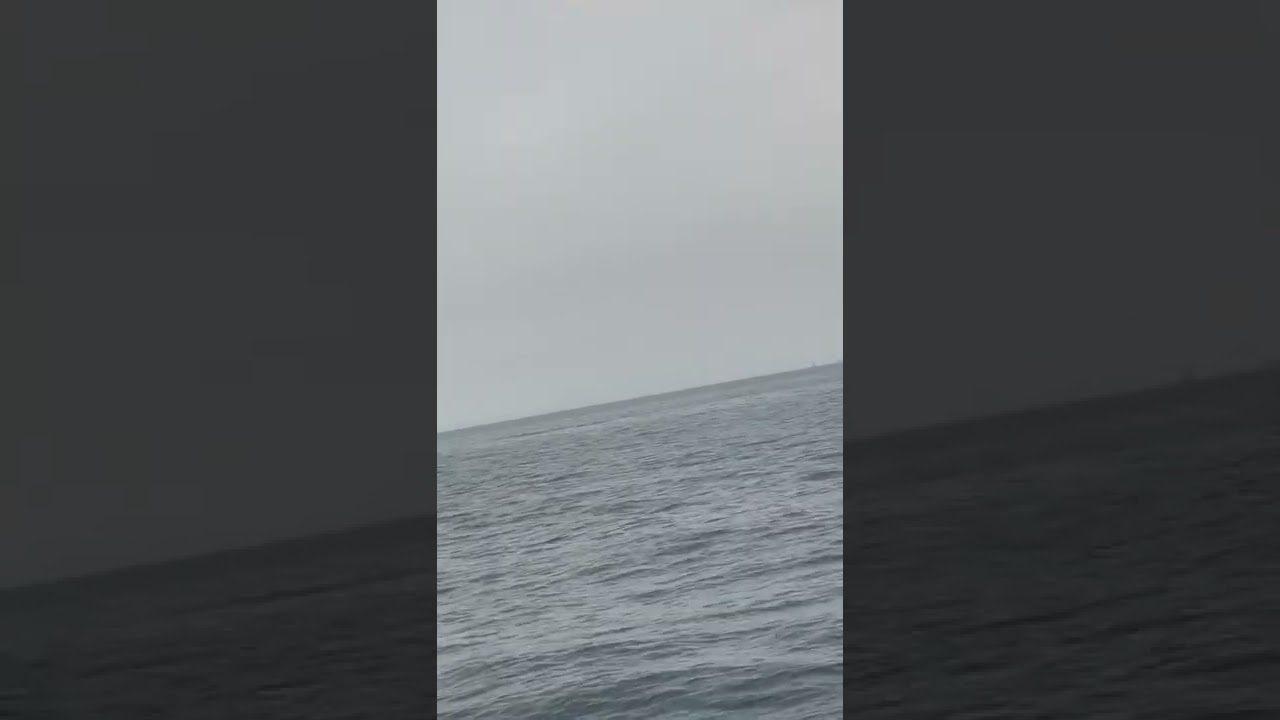 Whale sightings on the rise in Long Island waters

While cruising alone just outside Port Jefferson Harbor during the Labor Day holiday, South Setauket resident Bill Doherty got what he called a once-in-a-lifetime thrill. First, a big splash caught his eye. Then another.

“I kept my eye on the water thinking it might be a boating accident or something,” he said. “I loosened the anchor to get a little closer – but not too close – and realized it was a whale.”

For 15 to 20 minutes, Doherty watched in amazement as the whale put on a show spouting and breaking in the water about a mile offshore from Old Field Point. He recorded it on a cellphone video just so he could prove to his friends that it wasn’t a joke.

A large yacht and another passing boat, he said, cut their engines nearby so passengers could enjoy the spectacle.

Whale sightings, unlikely as it may seem, are becoming more regular occurrences in the New York area, including the Long Island Sound.

Barrett Christie is the breeding director at the Maritime Aquarium in Norwalk, Connecticut. His team has been tracking whale activity in the Sound since the museum opened in 1988.

Since 2015, the number of whales, mainly humpback whales but also minke whales, has accelerated. The aquarium’s annual whale counts range from no sightings to one per year, up to half a dozen or more.

The aquarium’s observations, he noted, are consistent with the findings of other researchers. A Staten Island-based research organization, Gotham Whale, for example, in 2011 documented three whales and five sightings. Recently, the number has increased to over 260. The whale population has become so abundant around the mouth of New York Harbor that Gotham Whale now coordinates research expeditions with the public in conjunction with five commercial whale-watching vessels whales.

“It took fish populations over 30 and up to 50 years to rebound,” Christie said. “We’re not only seeing more whales, but also more Atlantic white-sided dolphins, more seals, more sharks, and further down the food chain, more sand lance and herring.”

After a long history of decline, Christie explained that forage fish such as menhaden or bunker and gaspereau, both of the herring family, have returned to spawn in the many freshwater tributaries that flow into the strait. .

“The turnaround is miraculous,” said Christie.

Maxine Montello is a wildlife ecologist and director of the rescue program at the New York Marine Rescue Center. She teaches a course on marine mammals and sea turtles at Stony Brook University.

After viewing Doherty’s cellphone video, she quickly identified this whale as a humpback whale. Its enormous pectoral fins, visible when the creature leapt out of the sea, made it easy to distinguish.

Humpback whales, she said, are baleen whales – they don’t have teeth. To capture its prey, it swallows and filters seawater through the long, narrow bands of nail-like material called baleen that grow out of its jaws. Through this feeding process, it consumes krill, plankton, and small fish, such as menhaden.

In fact, researchers at the Atlantic Marine Conservation Society, when conducting aerial surveys, track whales by following the movement of menhaden.

About 15 years ago they saw a few clumps or bait balls of menhaden along the south coast of Long Island. Today, Rob DiGiovanni, the company’s chief scientist, said a steady stream of bunkers stretched from Montauk to New York Bight. As a result, whales are more abundant there and move closer to shore and stay longer in the area.

Montello and DiGiovanni also praise the Clean Water Act for improving marine habitats. But, with humpback whales near extinction in 1972, another bold act of Congress that year also deserves credit for reviving the whale population.

“I would say the Marine Mammal Protection Act has really been a game-changer for marine mammals,” Montello said. “This law has provided great protection and awareness to these charismatic species.”

This law prohibits the hunting, capture, collection, harassment or killing of marine mammals such as whales, dolphins, seals and manatees.

Today, people are armed with cameras and spreadsheets instead of harpoons, and more interested in carrying out marine restoration projects that aim to protect rather than slaughter these giant marine mammals.

If you’re lucky enough to spot a whale, scientists want to hear from you with photos. Like human fingerprints, whales bear distinct features on their tails. Gotham Whale has an extensive and growing archive of these tail swipes. Using these photos, researchers were able to identify and track the activities of 269 individual whales, according to Paul Sieswerda, executive director of Gotham Whale.

“It would be interesting to know if the whales – our New York whales – are the same ones that cross the strait,” he said.

The news of Donald Trump today: the ex-president promises to deport “millions and millions” if he is re-elected in 2024